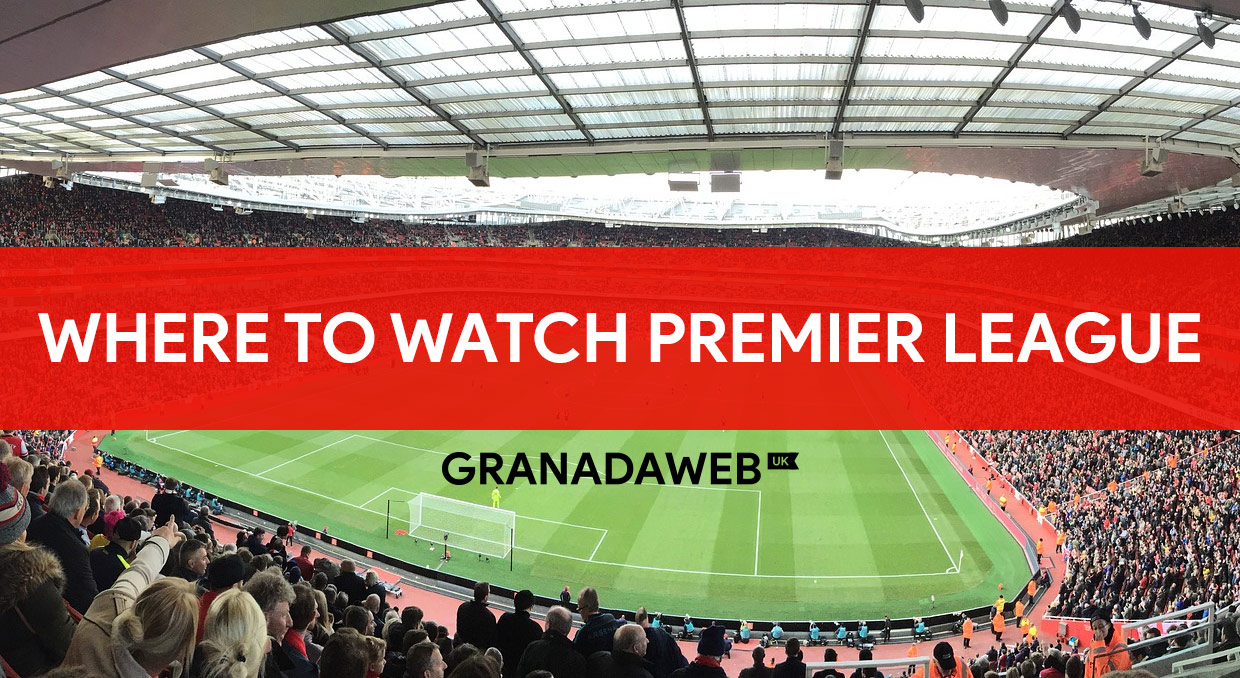 Although we are locals, we know your needs because we also like to watch foreign sports that many times, we cannot find on national television – for free -.

That’s why, in this publication, we’re going to tell you which are the best pubs and bars to watch the star sports in the UK.

Perhaps one of the best Irish style bars in Granada. This is Paddy’s Pub in Granada. Excellent Guinness pints. Many nights there are small concerts of Irish music with a really friendly atmosphere. Also, the most important thing is that there are sports every night. Especially rugby and soccer from the UK’s national leagues. As a curiosity, they give lessons of Irish music and traditional Irish dances.

If you’re looking for a place in Granada to drink a good beer, good international music and a bit of English sport, Hanningan & Sons Granada is undoubtedly the reference for more than 20 years in the capital. An Irish pub in the heart of the city with as much antiquity and fame as any other historic pub in Granada.

The pints are served professionally. Sports always on all screens. Eventually and in the evenings, they usually have board games or group games among all customers of the Pub.

For the food, do not worry either, although you will not find typical dishes of Granada but rather hamburgers and similar things.

But if there is something that has always stood out is the music, sports and multiculturalism. It is a meeting place for foreigners – especially English and Irish – and also for other nationalities who want to experience the style and atmosphere of an Irish pub without moving from Granada.

Where to watch La Liga, Copa del Rey or Champions League in Granada?

To watch the Santander League, the King’s Cup or the UEFA Champions League in Granada, it is very easy: almost any bar in the city with a connection to private or public digital TV will give you access to sports information.

In addition, many free private channels broadcast free-to-air because they buy the broadcasting rights for some of the qualifying phases of football matches, the final rounds or even all the sports days.

Therefore, you can easily watch any of these matches in almost any bar or pub that has TV screens.

How to find bars and pubs broadcasting soccer matches for free and other sports in Granada?

Quite easy. They usually announce football matches on posters you’ll see on the street next to the bar. Or on the day of the match, you can see crowds of people in the bars crowded in front of the TV screens.